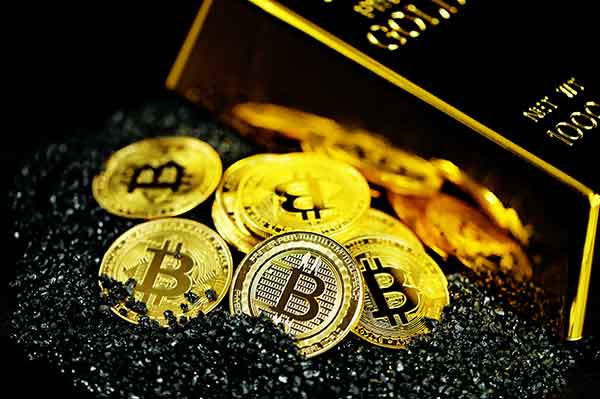 Cryptocurrencies have become increasingly popular over the past few years, with more and more people investing in them. When you check out ‘Moni Talks’ and read about various crypto coins, you’ll notice that one thing that sets them apart from other investments is their extreme volatility. They can go up or down in value quickly and dramatically, making them a risky investment. So what makes cryptocurrencies so volatile? The article discusses several factors, including; speculation, manipulation by traders, and lack of regulation, amongst other reasons.

Cryptocurrencies are highly volatile due to speculation. Speculation is when investors buy and sell a cryptocurrency in the hopes of making a profit from its price movements. When speculators enter the market, they can cause prices to rise or fall quickly, creating large swings in value. This volatility makes it difficult for investors to accurately predict the future value of a cryptocurrency, which can lead to losses if they make the wrong decision. Additionally, speculation can create an environment where prices become artificially inflated or deflated due to investor sentiment rather than actual demand for the asset. This means that even if there is no real change in demand for a particular cryptocurrency, speculation could still affect its price.

The lack of regulation in the cryptocurrency market makes it highly volatile. This is because there are no rules or regulations that govern how prices should be set, and as a result, prices can fluctuate wildly from one day to the next. Additionally, since cryptocurrencies are decentralized and not backed by any government or central bank, they are subject to extreme price swings due to speculation and investor sentiment. Furthermore, since no central authority oversees the market, it is difficult for investors to know when to buy or sell their assets. Finally, since cryptocurrencies are still relatively new and largely unregulated, there is a lack of liquidity in the market, which can also lead to significant price swings. All of these factors contribute to making cryptocurrencies highly volatile investments.

Cryptocurrencies are highly volatile due to their limited liquidity. Liquidity refers to the ease with which an asset can be bought or sold without significantly affecting its price. Cryptocurrencies have low liquidity because there is a limited number of buyers and sellers in the market, meaning that any large trades can cause significant price fluctuations.

To conclude, cryptocurrencies are highly volatile due to their decentralized nature, high trading volumes, lack of regulation and oversight, and the fact that they are relatively new in comparison to other financial markets.