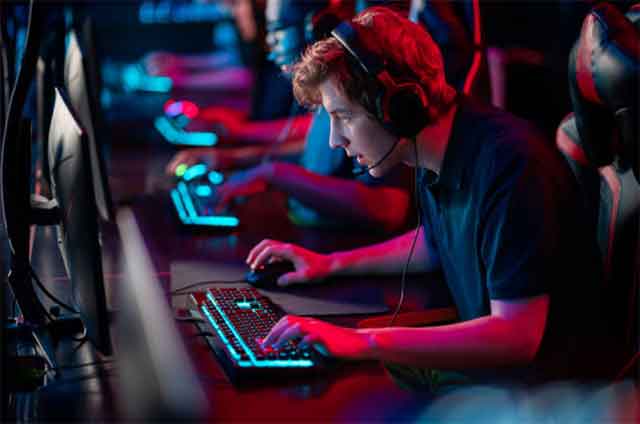 The priest is the best healing class in the game. However, his abilities are not limited to this – in addition to the healing spells of the Holy School, he also has the crippling spells of the Shadow School. The third school of Discipline is neutral and useful to every priest.

If you’ve played a different class before, but want to try out as a Priest, you may find yourself needing to level up your character from the start. And it’s pretty tedious. Many players prefer to order a wow powerlevel service. This is a legal service that is suitable for those who do not want to engage in pumping from scratch and value their time.

Professional players will complete the order quickly and you can continue to enjoy the game. Moreover, if you have any questions, the support team promptly answers them around the clock. Except powerleveling service offers many other services – passing raids and dungeons, buying gold, and others.

Due to his abilities, the priest is very desirable in any group. Priests will have to learn to work as a team from an early age. This comes with a heavy responsibility because the priest must constantly monitor the health of the party and heal it.

After the release of the Burning Crusade add-on, priests got a real opportunity to act not only as healers but also as damage dealers using shadow magic. A daily average of 1,159,508 people are anticipated to have signed in for the month of October 2022 to resume their World of Warcraft journeys and many of these people choose Priest class to play because of his abilities.

The priest is a caster, he uses mana and casts spells in WoW. Like the mage, the priest has three types of spells – cast over time (normal), instant, and channeling. In terms of direct damage, the priest can also compete with the magician, but the accompanying combat abilities are completely different.

Playing in a group

This topic can be devoted to a separate article because the role of the priest in the group is the most important. The whole party rests on it, and if the priest dies, in most cases the whole group dies. Let us briefly list what is required of the priest to prevent this from happening:

The advantage of solo combat is that you don’t have to take care of the party, but you can give free rein to your aggression and destructive inclinations. The standard tactic is to throw DoTs on the enemy, shield yourself and Renew (if you are not in shadow form). Attack spells can be used without hesitation. If there are too many opponents, you can scare them with Psychic Scream. However, usually, in such a situation, you already have to carry your legs.

Use Mind Control – this will allow you to force opponents to fight each other, not you. 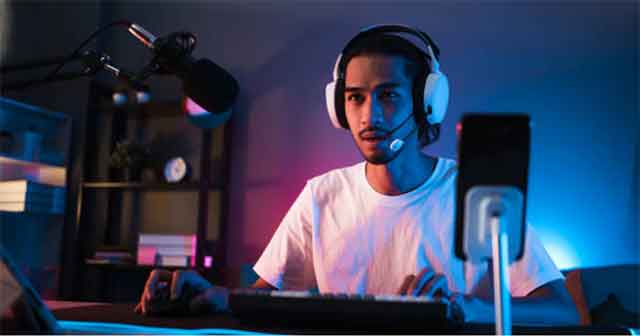 If you are a Shadow Priest, be sure to use Mind Flay to deal damage and slow enemies. Also be sure to use the shadow form, occasionally coming out of it for emergency healing. You can also use the following tactic: hang Vampiric Touch on the enemy, and hit him with Shadow Word: Death, while receiving damage yourself, after which you are healed by Mind Flay or Mind Blast. You can repeat this cycle.

In PvP in the World of Warcraft, the priest should play a role depending on his build: healers – heal allies, damage dealers – attack enemies. Try to stay away from enemies by not getting into close combat. If this happens, cast fear (Psychic Scream) and hang a shield on yourself. If you need to slow someone down, Mind Flay is great for that.

The priest is a great class if you want to be a healer who has combat skills. We advise you to try playing this class in World of Warcraft. If you want to try a new addon, then the developers invite players to test Dragonflight where you can also play as a Priest.