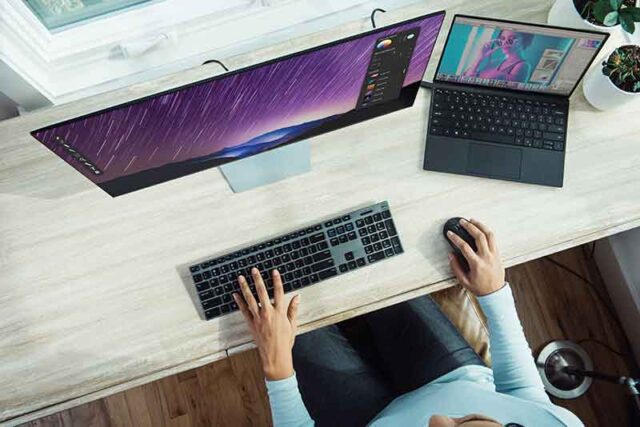 When developing a desktop application, it must have stable and reliable code. One way to do this is by using automated tests. Doing so helps catch errors with your code before they become an issue for your users.

And if you don’t know how to start testing desktop applications, this quick guide will help you out.

But first, discover the difference between automated desktop testing and web testing.

Confused which one is right for you? Here’s a breakdown of desktop testing vs. web testing.

Now that you’re 100% positive that you want to do desktop testing, here are some of the top tools you can use for desktop application automation:

With this software, you can quickly test desktop apps on Windows 10 and 8.1 using any testing framework. Doing so ensures your apps are working correctly before releasing them to the public.

Besides that, this open-source tool is excellent for testing:

To use WinAppDriver, you need to have the following:

Once you have the prerequisites installed, follow these steps:

This software allows you to control GUI components on your desktop. You can use it to automate tasks, test applications, and even create simple games.

To use SikuliX for desktop automation, you must:

Plus, this tool is super easy to use and doesn’t require any coding skills. You can use it to automate any Windows desktop application, including those that don’t have an API.

Here’s a quick guide on using Pywinauto for your testing needs:

Here are some tips on how to get the most out of Jubula: