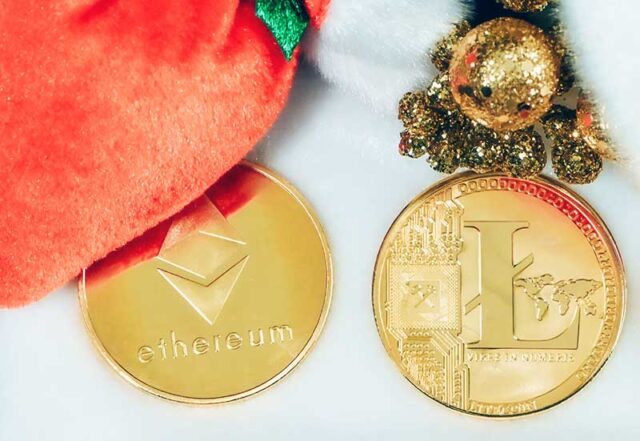 The advancement of our technology has plunged into different ways of living, and even in the system of money transactions, where digital money is now the new trend. Cryptocurrency is a digital medium for money, goods, and services transactions using virtual money. It is famous for its blockchain system that maintains transactions secured and private, without authority interventions. As a result, many people are inclined to invest in cryptocurrencies.

Litecoin is a decentralized open-source and one of the first cryptocurrencies created by a former Google engineer, Charlie Lee, in 2011. It allows instant payments to anyone in the world faster and cheaper, perfect for anyone looking for cheaper and affordable alternatives. Litecoin comes from a Bitcoin-based protocol but differs from it in that it has a higher transaction volume.

Litecoin also functions similarly with Bitcoin’s, such as its decentralized system, which does not recognize authority, and its blockchain technology which records and secures transactions and information.

Mining software is a computer program that allows miners to mine cryptocurrencies. These processes record cryptocurrency transactions, verify the record and complete the transaction with encryption techniques. For example, miners who mine Litecoins will need software to create and solve mathematical problems to release new coins.

There are free Litecoin mining software options that users can choose from. However, the most popular Litecoin mining software is CGminer, an open-source Linux and Windows that supports GPU/FPGA/ASIC mining. CGminer is also frequently updated. You can also use CGminer as a mining tool in other cryptocurrencies like Bitcoin and Ethereum. Other highly recommended ones are Awesome miners, BFGminer, and EasyMiners.

Litecoin vs. Ethereum: Which Crypto is Better to Invest in?

When it comes to Litecoin vs. Ethereum, both cryptos have their own respective pros and cons for investment.

Ethereum also has its benefits when it comes to investment. It is backed by blockchain technology, where users need to pay with Ether to use the services of decentralized apps in the platform. In addition, there are thousands of other developers who use Ethereum’s platform for developing their decentralized apps.

When it comes to Litecoin vs. Ethereum, both cryptos have their respective pros and cons regarding investment. Choosing which to invest in depends on what the investor is looking for. To increase the possibilities of getting a higher return, it’s recommended to diversify by investing in both or more coins. Putting eggs in multiple baskets is safer and can reduce the risk of losing a significant amount of money.