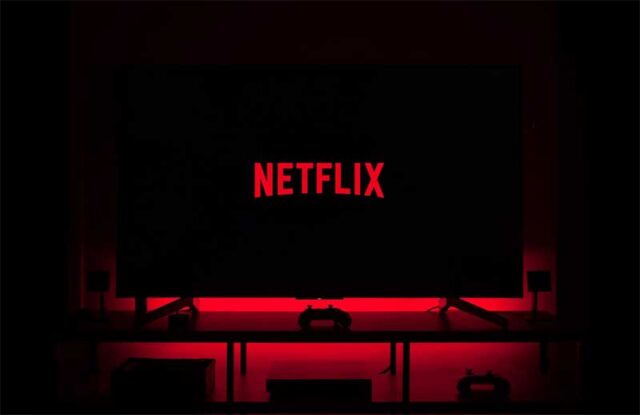 There are tons of countries you can change your Netflix region to. And quite frankly, you’re at liberty to choose whichever suits you right. The only thing that you need to change the Netflix region is a VPN.

You see, Netflix enforces regional bans or restrictions on the content present in their huge library. What you can watch in the UK, for instance, isn’t the same as what you’d find in the USA. And this is sole because they enter into agreements with television studios and movie producers about their content.

And since they have to honor the contract, they restrict viewers from different countries. But this is so annoying, especially if you’re interested in certain content. Or you’re traveling from one country to the other and don’t want to miss your favorite shows. So, there’s a huge need to change the Netflix region. But even when you’ve got a VPN to use in doing this, where do you change to? Here are five countries that you can change the Netflix region to:

You would almost guess this right the first time someone asked you. Being one of the main producers of content for Netflix in the world, the US has equally one of the largest libraries. Some numerous shows and movies come from the USA. And this means that it’s one of the most appropriate countries to change the Netflix region too.

Besides, it’s the country of origin for the video streaming platform Netflix, which makes it best-placed to give you great content as a user. It has about 5,000 movies and 1,500 TV shows for you to enjoy. You just need to choose the one that suits your interest after you change the Netflix region.

It might come to you as a shock that the US has about 2 times more content than what the UK gets. And this is a massive difference that’s significant to many people. This is perhaps the reason so many people change the Netflix region to the US.

Although this might come to you as a surprise too, Peru is one of the leading regions in Netflix content as it did to us. It has way over 2,000 movies and about 800 TV shows.

The Bahamas might have come into your mind as a place of relaxation and beauty only. But guess what, it’s equally a good place to change the Netflix region as a user. It has one of the best collections of TV shows and movies on Netflix, which you can enjoy at any time. They have an estimated 3,000 TV shows and about 640 movies in their catalog. However, note that it may still be a challenge to access this region, even when using a VPN.

Last but not least on our list today is Canada. Who wouldn’t want to change the Netflix region to Canada? With all of the great stuff they have, you’d be crazy not to think about Canada when using your VPN.

Canada has about 3,000 movies in its library and a collection of just about 600 TV shows. If this isn’t enough to keep you entertained, then we have no clue what is. They have exclusive movies, which you can only find in their catalog. And you’d be glad to change the Netflix region to their library so that you can relax and binge-watch their content. Some of the best content you’ll see on Netflix features here.

How would we leave out the United Kingdom in this list? Well, we haven’t because of the equally great content that they have. With over 2,000 movies and 540 TV shows, they are an ideal option to change the Netflix region at any time. Even though they don’t have a very large library, they compensate for the ideal quality of content they possess.

Winding up, these are the countries you need to change the Netflix region to whenever you’re using a VPN. At least by using them, you can enjoy a wide variety of content.